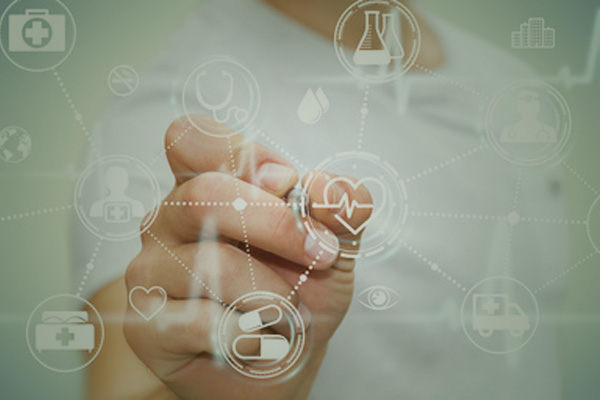 Are You At Risk From Workplace Pollution Causing Injury Or Illness? 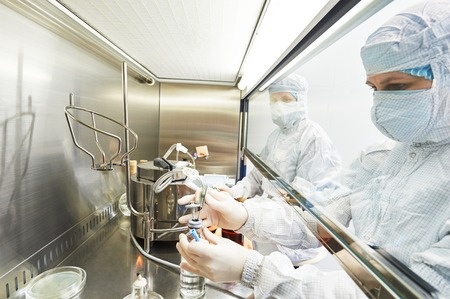 Are London’s New Cycle Lanes Bad For The Environment? 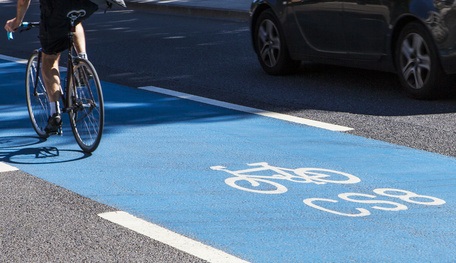